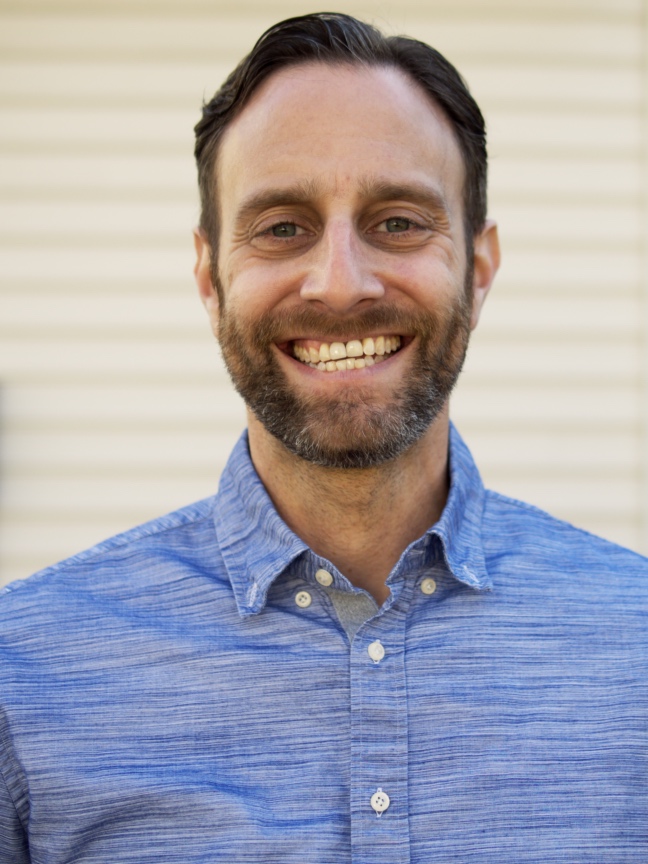 I’m a podcaster, developer, and writer living and working in the suburbs of Richmond, Virginia, USA. I married up (way up) and have somehow convinced my amazing wife, Erin, to stay with me for over a decade now.

On 29 October 2014, we were lucky enough to welcome our son Declan to the family. You may see many references to “Sprout” (

) throughout this site; that was Declan’s nickname in utero. More on what it took to bring Declan into the world can be found in this post.

A little over three years later, on 11 January 2018, we were given a second gift; our daughter, Mikaela. As with Declan, we discussed our journey to having Mikaela before her birth.

You may know me from my podcast miniseries with friends Marco Arment and John Siracusa, called Neutral. It ran from January through April of 2013. After we stopped recording Neutral every week, we found ourselves often times talking about technology, as three developers tend to do. Those casual post-show conversations became the Accidental Tech Podcast, which unofficially began in February of 2013, but formally began in March of that year. ATP continues to release episodes weekly to this day.

In August of 2014, my friend Myke Hurley and I started recording Analog(ue). This show aims to explore the feely bits rather than the thinky bits of our lives — both online and off. As the tagline says, “There’s space between zero and one”. You can find Analog(ue) on the podcast network Myke and Stephen Hackett created, Relay FM. We record monthly.

I am also an iOS app developer. I currently have two apps in the store:

Previously, I was the sole developer of an app called Vignette; Vignette has since been retired.

Occasionally, I speak on other shows, live, and contribute to written pieces. A list of those appearances can be found on this site.

This site is a place for me to write, when I feel so inclined. While my Tumblr account was that place from 2008 until 2014, I wanted to do what the cool kids do and write my own engine. You’re reading this page thanks to that engine.

The engine, which I’m calling “Camel”, uses Node, Express, and several other packages for Node. The text is all written in Markdown; to see the source for any page, simply add .md to the end of the URL. For example, here is this page’s source.

This site is presently hosted on Heroku, because it was free, I’ve heard good things, and it was stupidly easy to set up.

The CSS was written mostly by me, but with some essential adjustments by Jakub Świadek to make the site quite a bit easier on the eyes.

The name, Liss is More, was a suggestion, but one that I am quite fond of.

The favicon was found here.

I use affiliate links for Amazon and iTunes products.