Freshly graduated from Virginia Tech, I was now a month into my first real job, in Charlottesville, Virginia. The job made for an easy transition from childhood into the adult world. I wore shorts in the summer and was one of the few that believed in collared shirts. My “job” was to write software that ran slot machines. When I was “debugging”, I was playing the slots. Unfortunately for me, even when I won, there was no cashier to bring my vouchers to.

Friendships were hard to come by at first. I liked my coworkers a lot, but most were quite a bit older than I. A dear friend from college an hour away in Richmond provided solace, but we didn’t hang out all the time. I had no money, but when it came to time, I was the richest man alive.

One Saturday in late October, we were slated to have a beautiful day. I didn’t have anything going on, so I decided to visit my alma mater. However, instead of going the direct route, I decided to go via the Blue Ridge Parkway. This turned what should have been a 2 ½ hour drive into a roughly 5 ½ hour drive. With nothing but time, why not?

At the time, I still had my favorite car of all time: my 1991 Nissan 300ZX. It wasn’t the twin-turbo, it weighed way too much, and as such was slower than dirt. Nevertheless, it was (and remains) beautiful, it had T-Tops, five speeds, a clutch, and a workable stereo. Helpfully the Blue Ridge Parkway has a maximum speed limit of 45 MPH, so speed wasn’t really a factor anyway.

The point of this trip was to relax, enjoy the weather, enjoy the sights, and take everything in.

Having never really driven the Parkway before, I wasn’t sure what to expect. Since I left early on the Saturday before Halloween, I quickly found there was no one on the road. It was just me, my car, and my music. 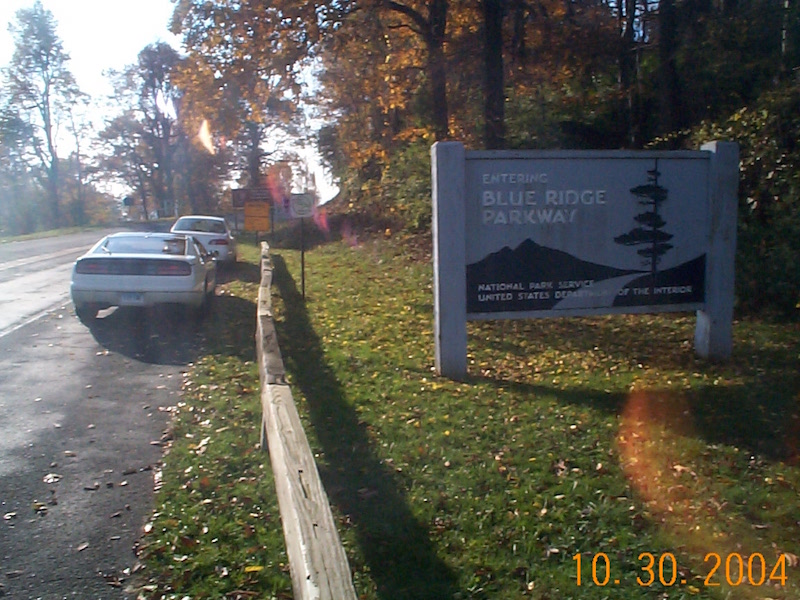 I went to high school in a small town in Connecticut. My parents are New Yorkers. I consider myself to be a child of the northeast — a “yankee”. Going to school in southwest Virginia was amazing, but I was… ready to leave. I knew I didn’t want to live there. Within Virginia, I knew I didn’t want to go to the DC suburbs because I like to measure 5 mile commutes in minutes not hours.

When I landed the job in Charlottesville, I had told myself I’d put in a couple years, and then move back to where I belonged: back to the northeast.

What I began to learn that day was that there’s a strip of Virginia — the strip in the center — that is just right. 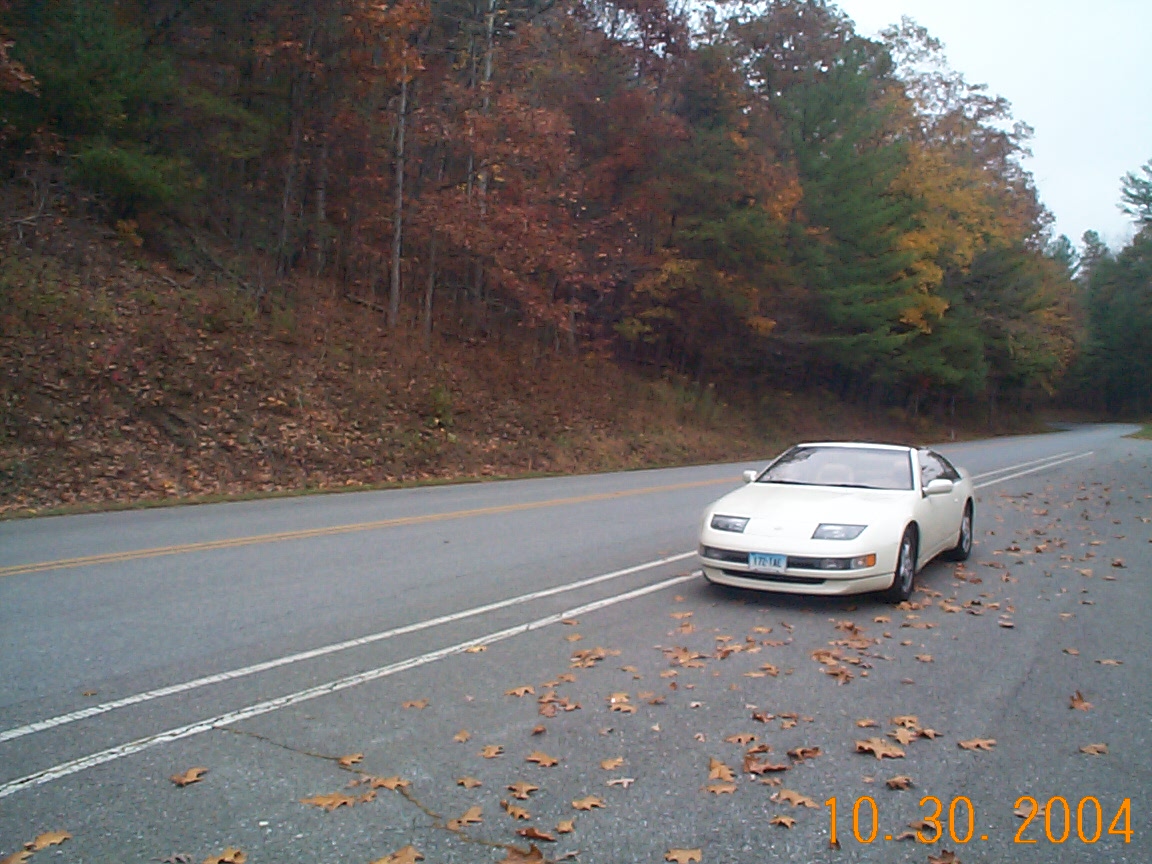 Driving down the Blue Ridge Parkway, I still remember what I listened to. Being just removed from college, I still had a huge love for collegiate a cappella. Around that time, my favorite group from back at school, Juxtaposition, had just released Me Put On Show. Additionally, one of my friends from back in Connecticut had insisted I take a listen to Big & Rich’s Horse of a Different Color, which was surprisingly excellent.

I remember vividly how it was a foggy day; when you climb to the elevations that the Parkway ran through, interesting things happen. Namely, you can actually pass through a cloud, and come up above it. This is looking back upon the top of the cloud I had just driven through. 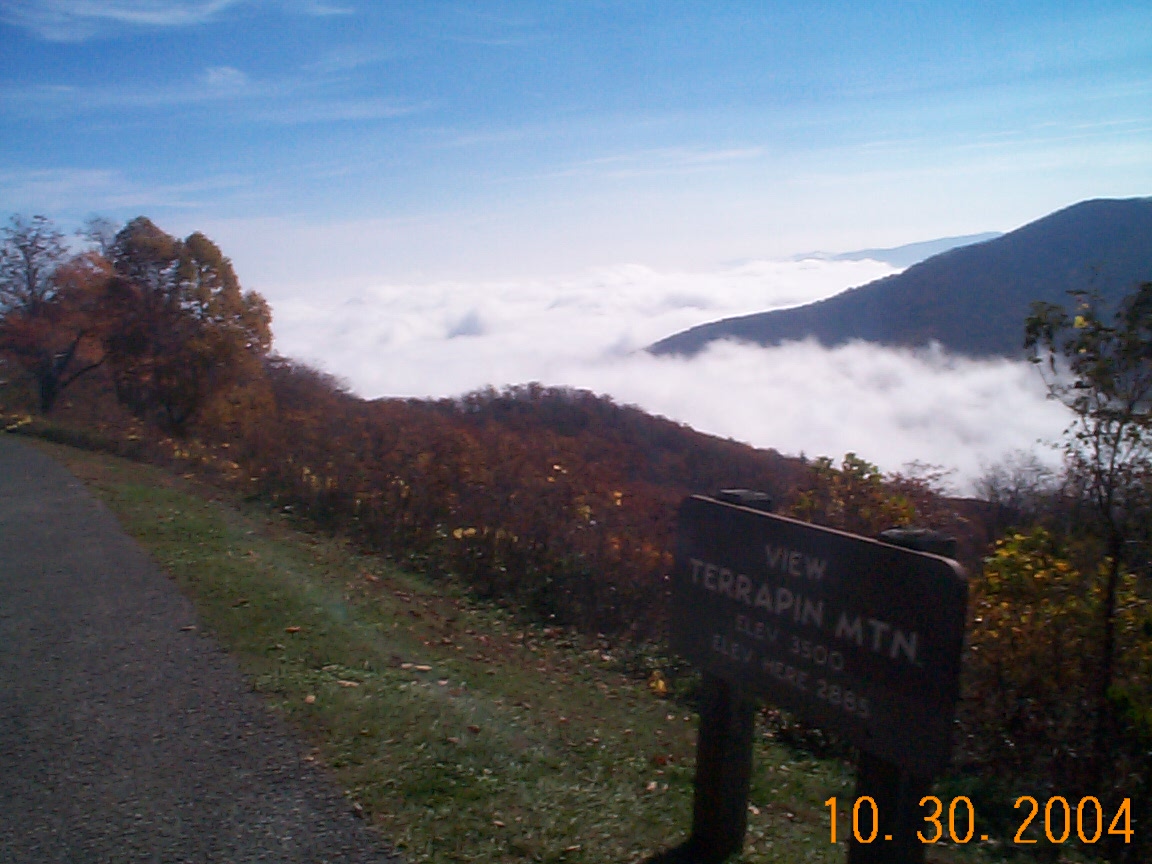 The Parkway has overlooks every couple of miles, and as I drove, I would stop whenever I felt the urge. The views were phenomenal, as at that altitude, many of the leaves had already changed colors. It was really breathtaking.

This trip changed everything for me. It allowed me to leave behind any preconceptions of Virginia. The trip showed me what Virginia really is: not only a truly magnificent part of the country, but also my home.

Humans are social creatures. We value being connected. That’s why we stare at our phones all the time; always seeking yet another connection. It’s only when we disconnect from everyone else that we can really connect with ourselves. 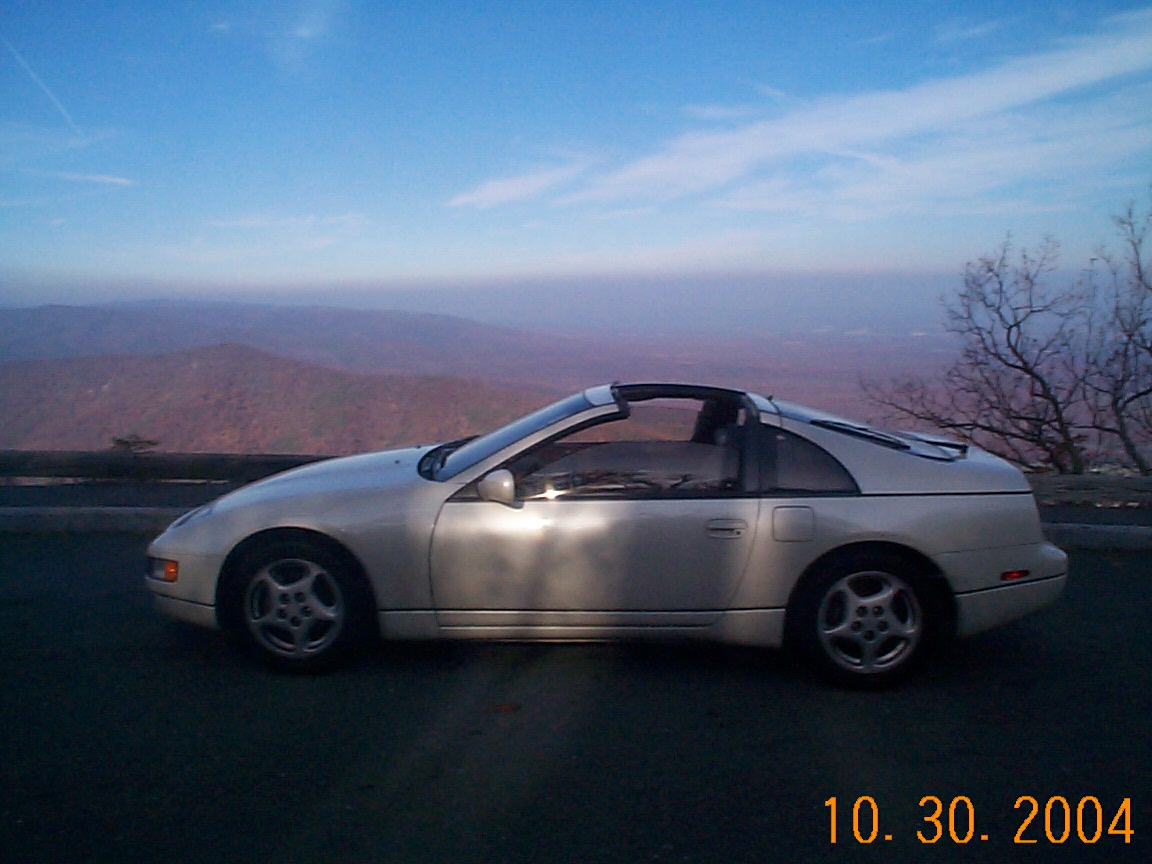